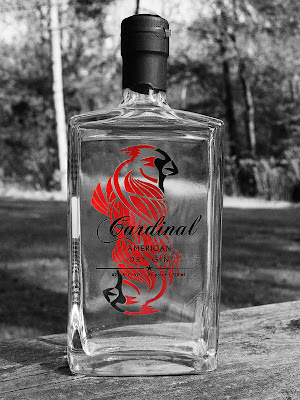 A major point of happiness for the 19th century Dutch colonists in Indonesia was when modern refrigeration arrived and allowed them to drink their beloved genever cold as a respite against the sweltering heat of the tropics. A lot of the spices required to make the beverage were farmed on the islands of the region, shipped back to the Netherlands as part of the lucrative spice trade, and came back to the colonists in bottled form. Until the 1942 Japanese conquest of the Dutch East Indies, but that's a longer story for another day.

The Brits had their own gin traditions related to their colonial properties, but that didn't seem to extend to their own occupation of our land of liberty here in North America. The Province of Carolina split into North and South colonies in 1729, and distillation of many different liquors was popular for many years. Yet the first Tar Heel State gin since Prohibition had to wait until Southern Artisan Spirits produced this particular spirit. 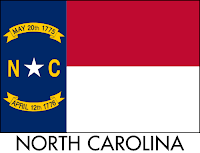 I keep thinking about spice cookies whenever I first sniff this gin. Cardamom is definitely a dominant aroma, though there are many other floral and spice components. The first sniff will smell like cookies, the second smells like perfume, and the third reminds you of flowers. Every now and then there's a hint of clove, cinnamon, and nutmeg that brings you back to Christmas.

My primary reason for keeping gin in the house is for the purpose of making cocktails, but this one joins my beloved Hendrick's in terms of a gin that I enjoy simply on its own. Perhaps with a few ice cubes in a nod to those old Dutch settlers.

A few additional notes: the logo comes from the fact that the cardinal is the state bird of North Carolina, and the founders are twins. The company is branching out into additional spirits, with Carolina Rye and Butcher Whiskey coming along soon. You can read an extended story about the distillery in WNC Magazine, and oddly enough, I've had my photo of kudzu jelly published with my permission in that very publication.

Note: This gin was received as a kind gift thanks to my brother from another mother Paul and his main squeeze Anna.
Posted by Unknown at 12:30 AM