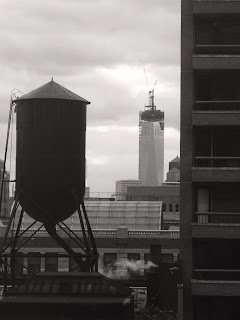 I'm still working my way through all of my tasting notes and photos from the great weekend in New York City. It was my first time there, and after a terrifying cab ride into Manhattan from LaGuardia, I got settled in my hotel room and opened the curtains. Sure, I saw the HVAC units and water towers of a dense metropolitan area, but looking just a little further I had a clear view of the Freedom Tower, still under construction as evidenced by the wispy cranes working on the spire.

It was a moment to pause, reflect, get my bearings, and then take a much needed nap.

We began our wine tastings that Friday evening--each session during the weekend was a two hour long guided tasting representing a different country or wine region, and I will be writing about each of those in the days and weeks to come. The weekend was centered around the Saturday night Snooth People's Voice Awards, sponsored by the Cayman Islands and benefitting the charity CFY. 800 ticket buyers had been waiting all day to taste 300 different wines and sample the cuisine of the Cayman Islands, and 20 wine bloggers who had been tasting since 9:30 that morning were a little lost. 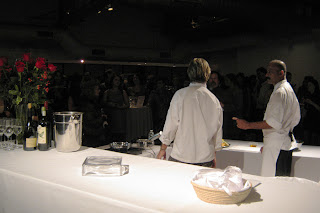 My goal with the tasting was to look not for anything rare, but for something different. Notably absent from our classroom tastings were rosés, so I zoomed in on those. I also talked to a few PR firms and wine advocacy groups who were pouring at the tasting, but who I had only communicated with via e-mail in the past. It was great to put some friendly names with friendly faces.

I did not take notes during this event--my notebook was bulging, but I did want to point out a few interesting wines I tried that night before ducking out and enjoying some octopus and borlotti beans at Eataly along with my buddies Jon and Dezel.

Chateau d'Esclans has the reputation of making the world's most expensive still rosé, the Garrus, which can top $100 on the retail side. While I've never tried it, the $20 Whispering Angel is quite fine in its own regard. A very pale pink, tinging towards onion skin, incredibly mild and delicate and refreshing. 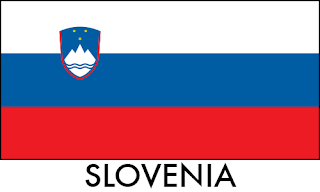 The guys representing the Slovenian winery Movia were hilarious, and put on a great show. The Lunar was an odd duck--an unfiltered Ribolla. They decanted the wine, keeping the substantial sediment in a separate glass while the cloudy orange wine remained in the decanter. It was wild, rich, and bold, and unlike anything else I tried over the weekend. The sparkling wines were more standard, but the region and iconoclastic style drew the wine geeks like Phylloxera to tender roots. 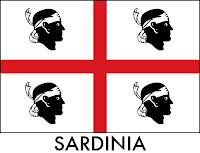 I had to stop by and visit the only Sardinian booth, and while I'd tasted all of the other Argiolis wines there, I was happy to finally try the deep and earthy flagship wine Turriga. Mostly indigenous Cannonau with some additional grapes, it was mild, well-aged, and I'd love to enjoy a bottle with braised veal shanks.

My final sip of the evening was an odd choice. I've heard many great things about Quady Winery's vermouths--both dry and sweet. The representatives were pouring some of their sweet wines, but also had a bottle of the sweet red vermouth. Just the right balance of sweet, sour, herbal, and fruit elements, and my only regret was that I did not have rye whiskey and bitters nearby to make a quick Manhattan.


Note: This trip was provided by Snooth.
Posted by Benito at 12:30 AM